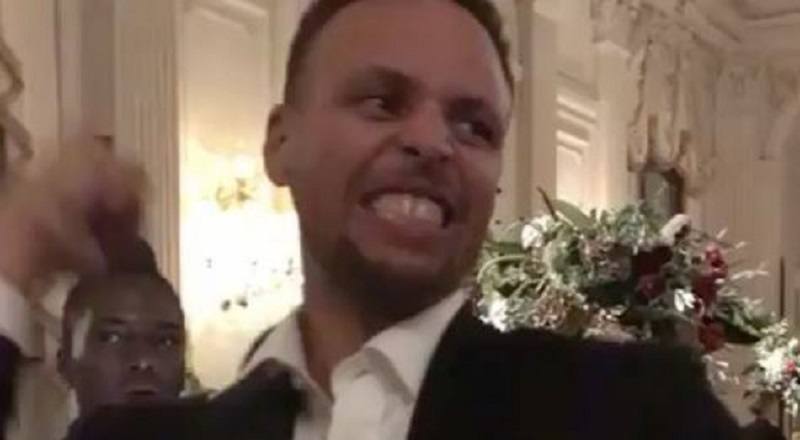 See, this the thing, when it comes to the whole super-team thing, all of that became cool because of LeBron James. The 2004 Lakers tried it first, when they added Karl Malone and Gary Payton to their already-stacked core. But, the Boston Celtics won with that formula.

The 2008 Boston Celtics are the reason LeBron James decided to go to the Miami Heat. When he went back to Cleveland, in 2014, he made sure Kevin Love also came. It’s overlooked, now, but the new Cavs have a big three with him, Kyrie Irving, and Kevin Love.

On the other side of the coast, the Golden State Warriors kept making gradual improvements, building around Steph Curry. In 2015, they shocked the world, winning 67 games, and defeating Cleveland in the Finals, but Cleveland got them back, despite their 73-9 record, causing them to sign Kevin Durant. Now, their rivalry plays out on social media, with Steph’s latest joke about LeBron James’ workout style.