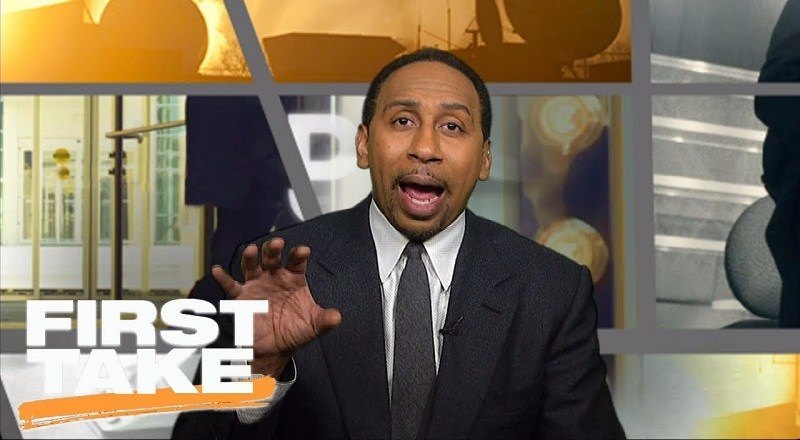 In the sports world, there is nobody like Stephen A. Smith. When playoff time comes, in the NBA, the people can’t wait to hear Stephen A.’s rants. With the rise of the Ball family, the sports world now has another version of Stephen A., on the other side, in LaVar Ball.

LaVar Ball is the outspoken patriarch of the Ball family, and the father of the newest Laker, Lonzo Ball. Thus far, Lonzo Ball has experienced the ups and downs of being a rookie. Despite how the Lakers have been improving, LaVar Ball isn’t liking it.

Stephen A. Smith isn’t liking LaVar Ball being as invested as he has been in all of this. With his son now an adult, and not to mention being a pro basketball player, Stephen A. feels he should back off. To get his point across, Stephen A. Smith used “First Take” as the platform to air LaVar Ball out, once again.