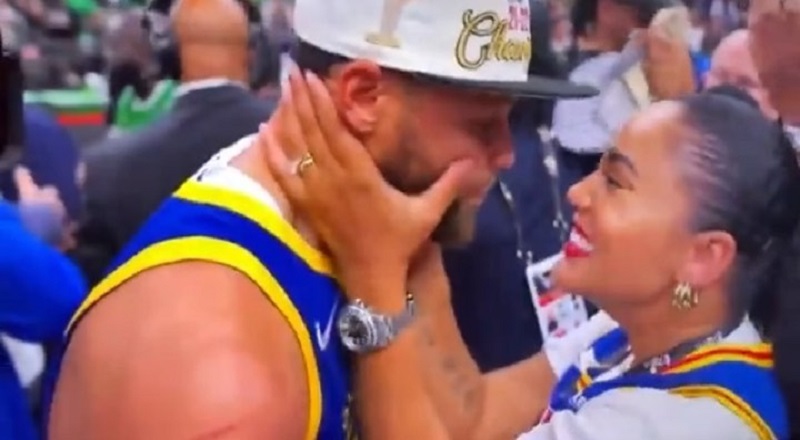 Stephen Curry and his wife, Ayesha, have set a standard over the past decade. At a time when the secular world runs things, they are a wholesome couple. Not only do Stephen and Ayesha Curry promote family values, they produce family TV programs.

Stephen Curry rose to become the NBA’s best player, in 2015. Normally, this type of success would put a strain on a marriage. Instead, Steph and Ayesha Curry only became that much closer. The world fell in love with Stephen Curry and his family, especially Riley Curry.

A post shared by Dedicated To Splash Brothers (@klaycurrykae)