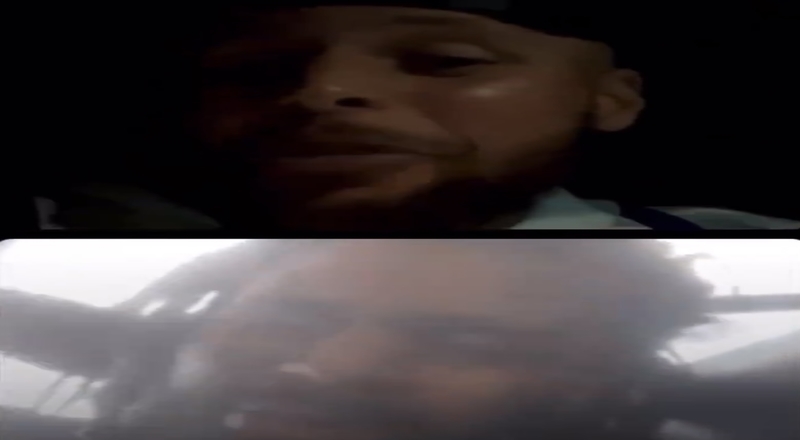 Last night, Stephen Curry and the Golden State Warriors were stunned at home, as they fell to Ja Morant and the Memphis Grizzlies in the NBA Play-In Game at Oracle Arena. This eliminated the Warriors from getting the final playoff spot on Morant put on a show in overtime.

Shortly after the. game, Curry got on Instagram Live with J. Cole, who is in Africa, playing professional basketball with the Rwanda Patriots of the Basketball Africa League. Cole had his first game last week and also released his “The Off-Season” album.

In this IG Live, Cole and Curry spoke on Cole making time to play ball along when Curry will get back on the court again since his season just ended. Cole also praised how hard the Warriors fought this season despite not having Klay Thompson again due to injury.

“Obviously, we want Klay in the game,” said Cole. “We want a full squad, but it was beautiful as a fan to be able to watch you carry a young squad on your back. Ya’ll were right on the doorstep, very impressive bro.”

Cole is set to play six games for the Rwanda Patriots. Last week, totaled three points, three rebounds, and two assists. Last year, he also reportedly wanted to get a tryout with NBA teams but that has yet to happen yet.

While Cole is still getting his feet wet in Rwanda, his The Off-Season album is doing huge numbers. It has now debuted at number one on the Billboard 200 chart. This marks his sixth straight number one album as every album of his career has hit this top spot.

Check out Stephen Curry and J. Cole on Instagram Live below.

More in Hip Hop News
President Biden will host George Floyd’s family, at the White House, on the anniversary of his death
Soulja Boy Confirms #Verzuz, With Bow Wow, and Twitter Loses Its Mind [VIDEO]