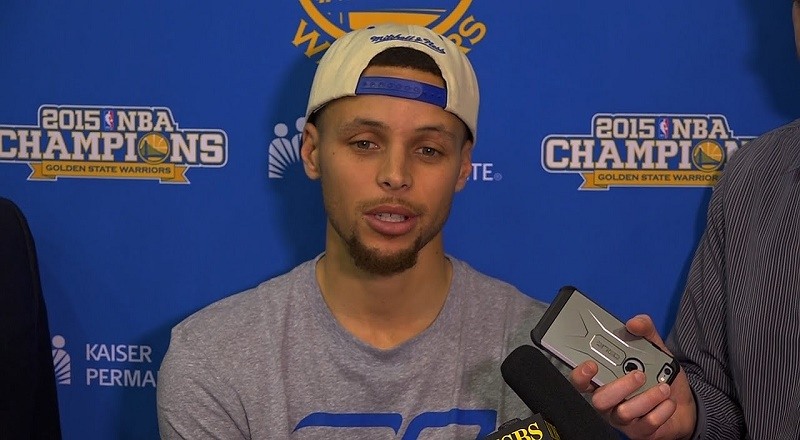 Clearly, the Golden State Warriors have had a very disappointing finish to an iconic season. However, there will always be the stain on the work they did, as they literally came up one game short. But, again, many teams would kill to be where the Warriors are.

Stephen Curry is the leader of the Golden State Warriors, but he shied away during the NBA Finals. When it came time for him to step up, he rarely did. In Game 4, Curry did apply the right pressure to put the Cavs on the ropes.

When it is all said and done, however, the Cleveland Cavaliers celebrated their first-ever championship in Oracle. Stephen Curry did his exit interview, where he talked about the disappointment that comes with this season. All negative things aside, Steph Curry had one message “It’s Not Over.”