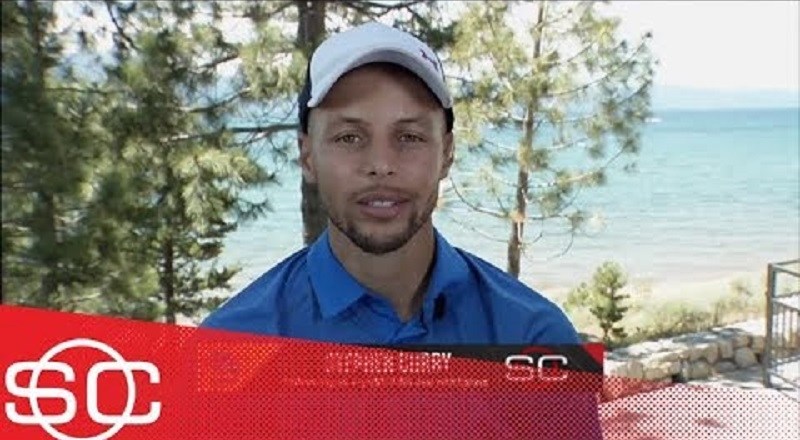 In the 2018 NBA Finals, the Golden State Warriors swept their way to their second straight title. This was also their third title in four years, officially making them a dynasty. After the sweep, LeBron James hit the free agency market.

Leaving nothing to suspense, LeBron James signed with the Lakers. He was soon surrounded by Lance Stephenson, Rajon Rondo, and Warrior standout, JaVale McGee. They join a core led by Brandon Ingram and Lonzo Ball, setting up a Warriors/Lakers rivalry.

Yesterday, Stephen Curry talked to ESPN about the change in landscape of the NBA. Addressing LeBron James joining the Lakers, he said it creates “suspense” for the league. When talking about the addition of DeMarcus Cousins to the Warriors, he said he’s interested in seeing how it plays out.