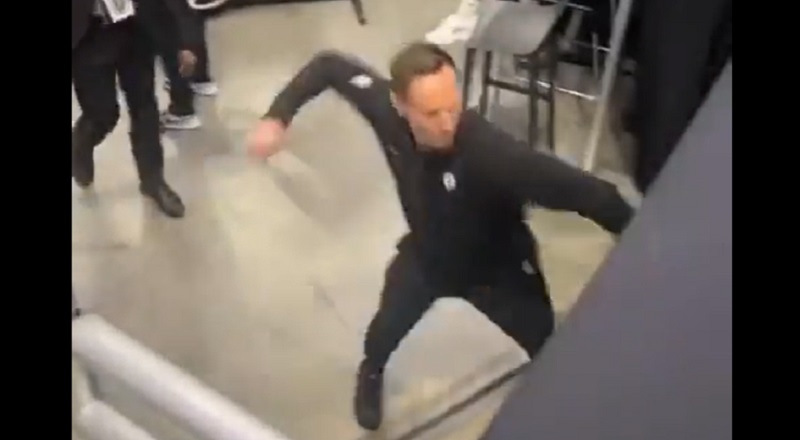 Steve Nash was one of the most successful players to never win a championship, during his playing days. Nash rose to fame playing for the Dallas Mavericks. In 2004, he returned to the Phoenix Suns. Despite two MVP awards, Nash was unable to lead the Suns to the title. After a brief stint with the Los Angeles Lakers, Nash retired from the NBA.

Steve Nash would eventually find work as a consultant for the Golden State Warriors. Finally, Nash won a championship, this time as personnel. After that, Steve Nash took on the job of head coach for the Brooklyn Nets. The team made moves to acquire Kevin Durant, Kyrie Irving, and James Harden, which made the Nets contenders.

Steve Nash is now in his third year coaching the Brooklyn Nets. In these three seasons, Nash has faced all kinds of difficulties. Firstly, despite Brooklyn being the first team to earn a playoff berth, they fell to the second seed in 2021. Secondly, the Nets lost a heartbreaking Game 7 to Giannis Antetokounmpo, and the Milwaukee Bucks during that same post season. Thirdly, Kyrie Irving refused to take the vaccine last year, resulting in James Harden being traded for Ben Simmons. Now, Simmons isn’t a good fit, and the Nets have an early season loss to Giannis’ Bucks. As a result, Steve Nash lost it after the game. In the middle of his tirade, he punched the wall, while leaving the game.

More in Hip Hop News
Florida man who purchased over 40 pairs of Yeezys burned $15,000 worth of shoes due to being mad at Kanye West
Salt-N-Pepa Honored with Star on Hollywood Walk of Fame