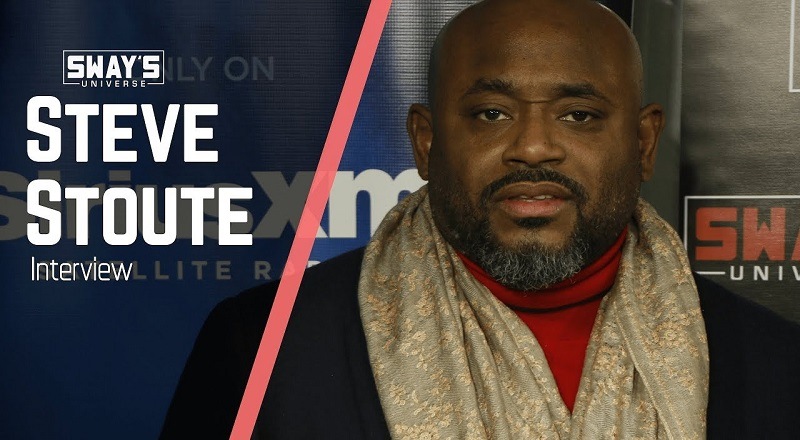 One of hip hop’s biggest powerbrokers is Steve Stoute. An acclaimed businessman, Stoute moved outside of hip hop and into several board rooms. Back in 2011, Steve Stoute wrote his Tanning of America book, which also had a VH1 special.

Steve Stoute is one of the hardest-working people in the industry. In 2013, he got into a very public argument with 50 Cent, at a Knicks game. Since then, Steve Stoute has kept himself out of the spotlight, only briefly speaking on that situation.

Recently, Steve Stoute visited Shade 45, talking to Sway. Their conversation was all about the business. They talked about the evolution of the music industry.

More in Hip Hop News
Kodak Black – “Testimony” [VIDEO]
Ride or Die? Nicki Minaj Defends Her Rape Convicted Ex-Prison Bae : “He was 15, she was 16, in a relationship”