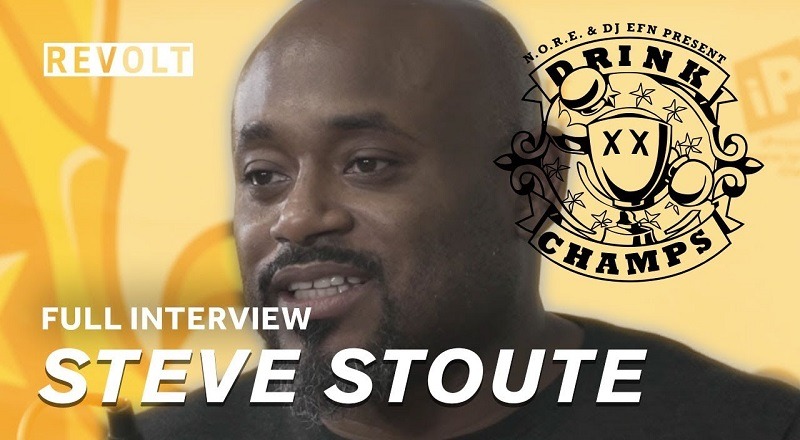 In the 1990s, many of the execs of the hip hop industry also thrust himself into the spotlight. Immediate names that come to mind are Puffy, Jermaine Dupri, Suge Knight, and Dame Dash. Then, there were others who tried to remain in the background.

Steve Stoute worked alongside many of the biggest names in the industry, as a manager. He helped The Firm align for their lone album, as he helped create the group. This work had Steve Stoute on both sides of the East/West beef.

Recently, Steve Stoute stopped by “Drink Champs,” sitting down with N.O.R.E. and DJ EFN. He spoke on his history, sharing stories about Nas, Tom Brady, Jay-Z, Tupac, Death Row East and Eric B., and much more. While there, Kanye West, LeBron James, and Mary J. Blige also had their names come up.