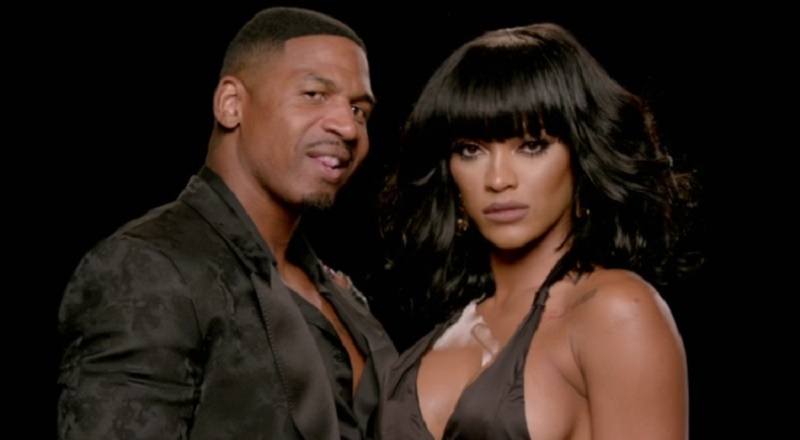 Joseline is trying her hardest to say she and Young Dro are just business in their dealings. They have a couple of new songs out, including some music with Rocko. But, Young Dro made it clear that he wouldn’t mind getting into some other business with her.

In response to their interview, Stevie J had something to say to Joseline and they began trading shots. All afternoon, Joseline took her shots at Stevie, especially after he said they were never married. Their argument caught the attention of fellow VH1 star, Tami Roman, who commented about them on Twitter.