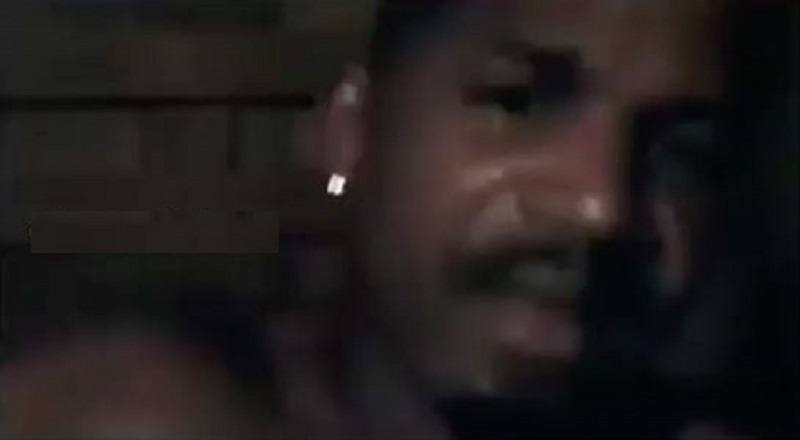 The collective Creep Squad of the “Love & Hip Hop” franchise probably has Stevie J as the overall president. Yes, the antics of Peter Gunz, Cisco, Scrappy, Ray J, and Safaree are memorable, but Stevie takes the cake. A lot of women have been in Stevie’s orbit.

Following Stevie J and Joseline’s short-lived spinoff, the two returned to the city of Atlanta as exes. By the time Stevie got his next spinoff, he was dating Faith Evans. Not even one of R&B’s legends could stop him from being Stevie, when it comes to the ladies.

This afternoon, Stevie J took to Instagram the a video. In the video, he says that Joseline won’t let him see the baby (Bonnie Bella), because Cardi B is hot right now. What that means, who knows, but Cardi B came back with a post of her own that people think is in response to Stevie’s video.

More in Hip Hop News
Thick Rihanna wins the internet, as the world sees she’s just thicker, not pregnant, as she shows her body off #Cropover2017
Boosie responds to the controversy about him saying he’d get a “bad b*tch” for his son on his birthday [VIDEO]