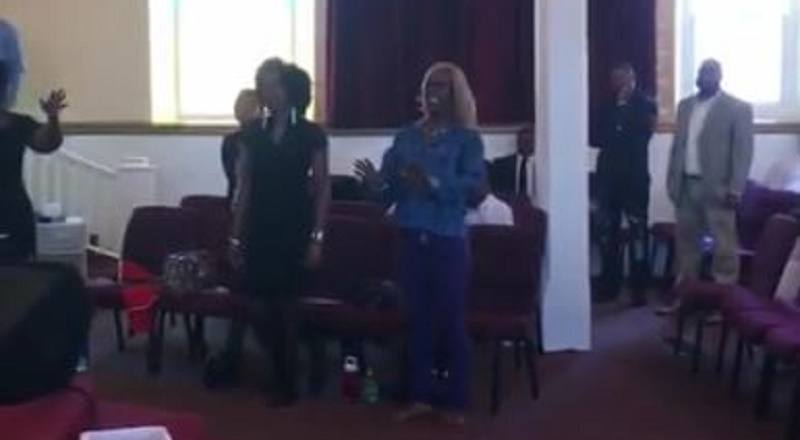 In 2012, Stevie J made a triumphant return to the spotlight as one of the men on “Love & Hip Hop Atlanta.” Season one centered on his relationship with Mimi Faust, as he was cheating on her. The mistress was Joseline Hernandez and she soon became his wife.

Mimi addresses this in the “Love & Hip Hop Atlanta” season five promo, saying Stevie J forever damaged. Stevie J is doing his best to make a change in his life. The next major step in this change took place over the weekend.

Over Easter weekend, Stevie J visited his children in Buffalo, New York and went to church with Rhonda Henderson, his ex and mother of some of his children. With their granddaughter going through a life-threatening experience, both had reasons to be thankful. In the case of Stevie J, he took it to the next level and gave his life to Christ.