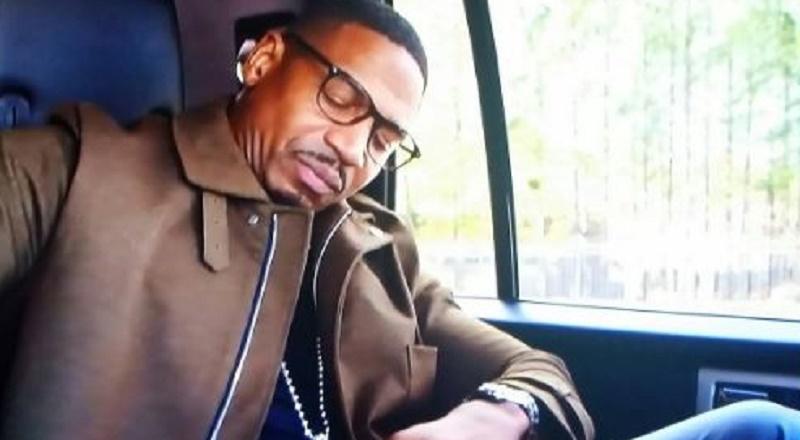 Then, when Stevie J went on “The Breakfast Club,” he revealed his oldest son, Dorian, stole from him. He revealed this during the promo run for “Leave It To Stevie,” the Stevie J-led VH1 show, this winter. But, in the end, Stevie J stepped up for his family.

For the obvious reasons, Dorian was not a part of “Leave It To Stevie,” but he is forever Stevie’s child. Because of this, plus with prodding from his daughters, Sade and Savannah, Stevie J met up with Dorian and they made up. Plus, Stevie is doing his best to step up for Joseline and Bonnie Bella.

More in Hip Hop News
Joe Jonas hints at being interested in dating Nicki Minaj after shooting #KissingStrangers video [PHOTO]
Jessica Dime is giving #LHHATL fans life, this season, they love her and how real AF she is, according to Twitter + Fans can’t wait for Dime vs. Tommie fight