Home » Hip Hop News » Stevie J is ruthless; #LHHATL fans were here for his “If you want a ring, turn your phone off silent” comment 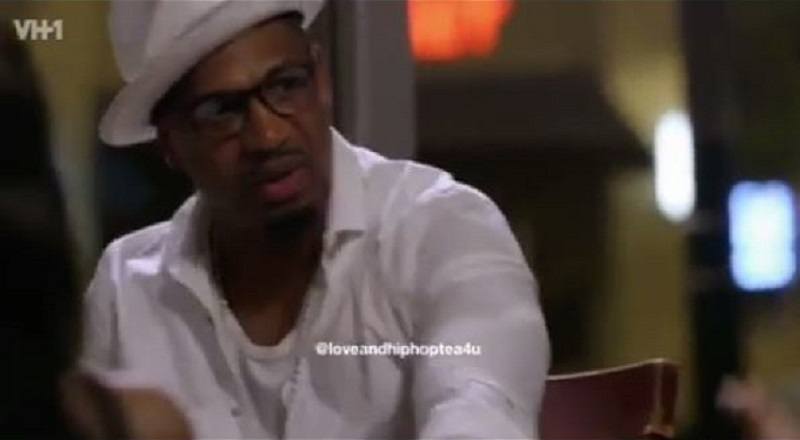 Always, Stevie J has the one-liners, but only rarely is Joseline on the other end of them. A few seasons ago, Joseline appeared to turn a new leaf. All of this went to the wayside, when Joseline revealed everything she said was a lie, including making amends with Mimi.

But, when he was talking with Savannah and Sade, his other daughter, Stevie J had a memorable line. Telling his daughters about Joseline’s proposal, Stevie J said the only ring she’ll get will be turning her phone’s ringer back on.

Read the tweets about Stevie J below:

More in Hip Hop News
HHV Exclusive: Dutchess talks Tupac, “All Eyez on Me” album, movie, John Singleton, and stigma of reality TV
Drake and Will Ferrell are hilarious and they have gotten the #NBAAwards off to a great start