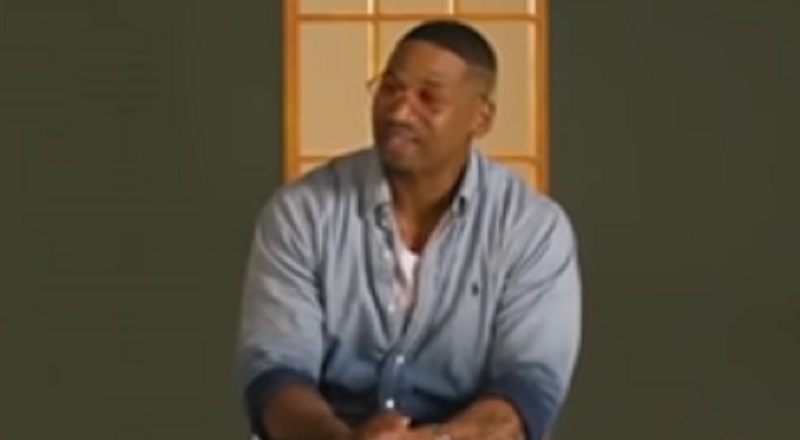 Noticeably absent from “Love & Hip Hop Atlanta” was Stevie J, this past season. Since 2018, Stevie has increasingly been separated from the cast. Rumor has it that this may change.

Stevie J, though not initially a cast regular, was always the main draw of the show. In the second episode, he and Lil’ Scrappy got into a classic fight. During the season three reunion, he and Benzino got into a bigger fight.

Since marrying Faith Evans, Stevie J has quietly left “Love & Hip Hop Atlanta.” Many members of the original cast were absent from season ten. The second part of the season is filming and it’s hinted that Stevie is coming back.

More in Hip Hop News
Cardi B Becomes First Female Rapper, to Have Two Diamond Singles, After “Girls Like You” Collaboration With Maroon 5, Reaches Diamond Certification
NBA Youngboy has had all content removed from his YouTube channel