Home » Hip Hop News » Stevie Jr. doesn’t know how to model and Stevie is making do nude modeling; #LeaveItToStevie season two premiere was off the chain and fans on Twitter says them cougars were here for it 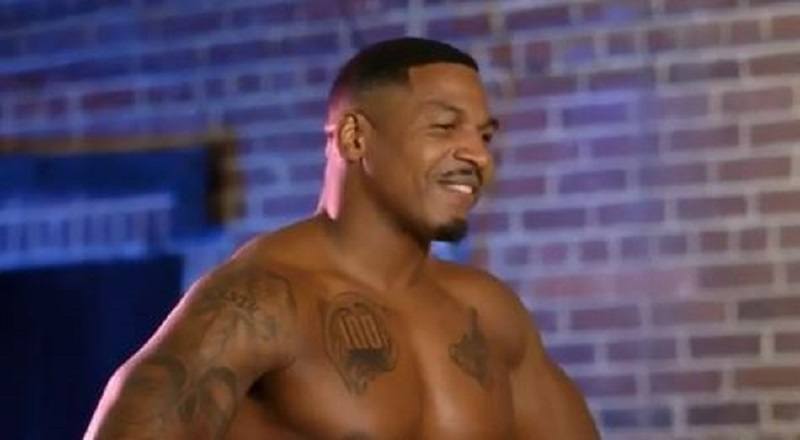 Tonight, Stevie J returned with “Leave It To Stevie,” which is back for its second season. Just like last season, he had his kids with them, and he gave them some shine. His son, Stevie, Jr., was one of the stars of tonight’s episode, but Savannah is always with him.

This season also shows Stevie J’s oldest son, Dorian, being in the mix, with the family. Of course, he has Scrappy and Yung Joc on deck, just for the comedy factor. If “Love & Hip Hop Atlanta” can’t get Scrappy back, Stevie J most certainly can.

“Leave It To Stevie” could actually go for a sitcom, seeing how crazy the homie, Stevie J, is. What he did for Stevie, Jr., in response to him trying to model was classic. The fans on Twitter are still going in on that one, saying Stevie just wanted to get out there, for the ladies, but they were liking Jr. more than him.