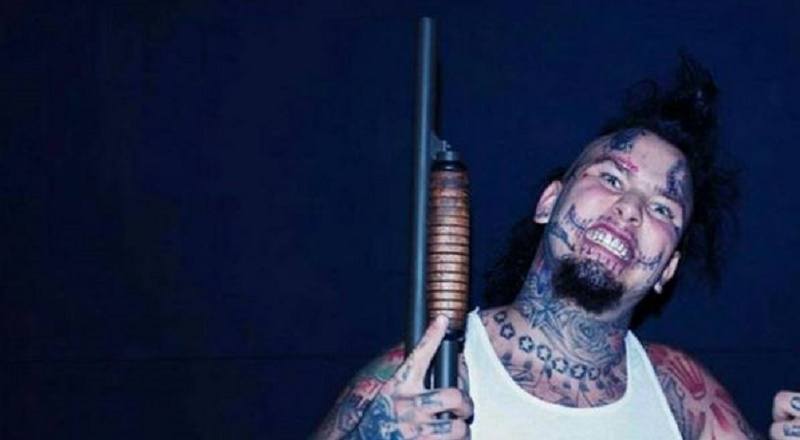 A relatively new figure in hip hop, Miami rapper, Stitches, has taken the internet over. His new style is refreshing and he is fearless, on many levels. As a newcomer, most would expect him to not ruffle feathers with rap heavyweights, such as Game.

Not only is Game one of the biggest rappers in the game, he’s faced off with 50 Cent and Jay Z and lived to tell the story. This has nothing to do with Stitches, however. Once there was tension, Stitches took his shots and agreed to get in the ring to box with him.

Behind the scenes, a lot has gone on with Stitches and Game’s respective camps. Going back and forth between war and peace, it appears the latter has prevailed. Now, according to Stitches and Wack100’s Instagram, he and Game have the same manager.