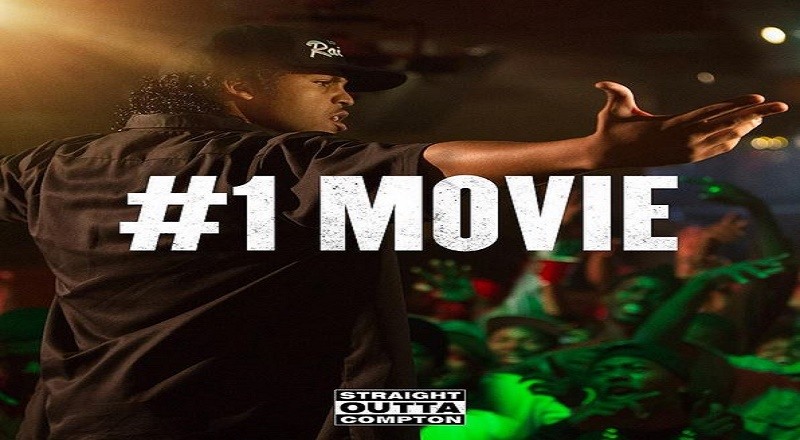 During the earlier stages of Dr. Dre’s career, he was counted out several times. One of these times was before The Chronic was released, which is when he first left NWA. A question about this situation during an interview with Dee Barnes led to a major fallout.

Dr. Dre talked to Rolling Stone and admitted he did things he wasn’t proud of. This has to include the Dee Barnes situation, where Dr. Dre ended up beating her. Two decades later, Dr. Dre is defined in the eyes of some by this situation.

It’s been a week since Straight Outta Compton premiered and Dee Barnes ended up taking over the internet. She said she watched the movie and there was no mention of her or the incident. However, the Los Angeles Times recently reported the scene was in the original script, but it was deleted.