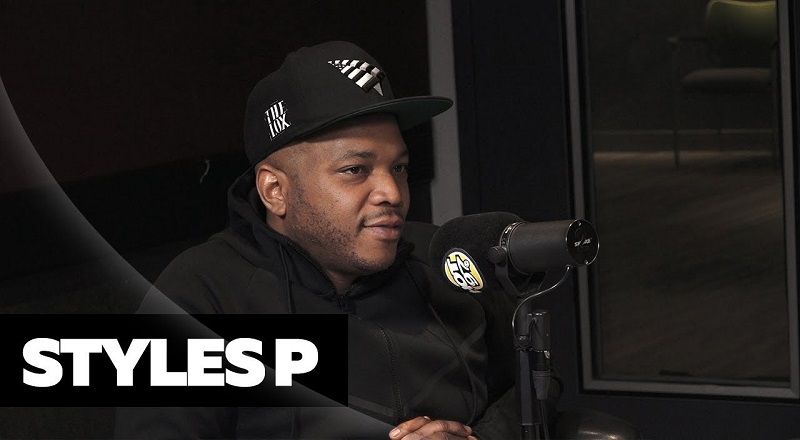 A few years ago, Styles P was dropping an album every year. He was really hitting people over the head, with his music. But, Styles P ended up going on hiatus, and went a few years between album releases, following this run.

Styles P delivered a new album, last week, and now he is preparing to go on another run. This music is much different from his previous music, as his son is working with him. That shows just how much age the veteran MC has on him.