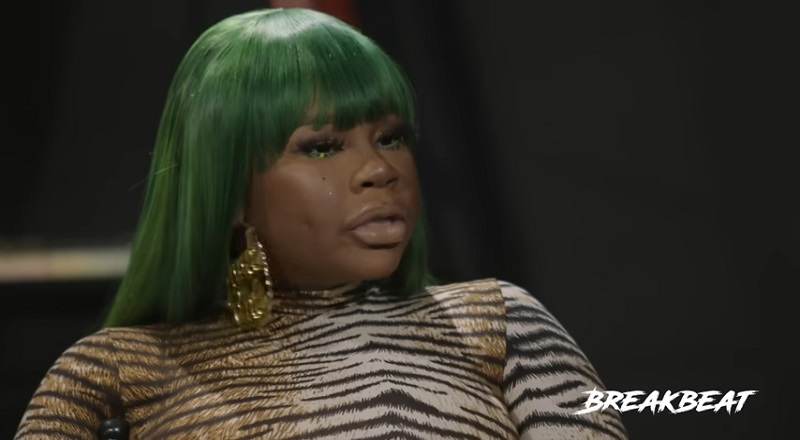 Sukihana was doing her thing in Miami and this led to her being cast for “Love & Hip Hop Miami.” In 2020, Sukihana made her debut on the show. Infamously, before the lockdown, Sukihana was supposed to be a part of Trina’s tour. When the girls were meeting up, they had a massive altercation right in front of Trina, effectively ending the tour.

Sukihana would see her popularity skyrocket, during the summer of 2020. While the world was locked down, Sukihana made the most of it. Along with her music, Sukihana released all kinds of skits. As a result, Sukihana became one of the most popular people on Instagram. In turn, Sukihana saw an increase in attention on her music.

Sukihana recently appeared on Breakbeat, where she spoke with Funny Marco. The appearance has people talking. During the full interview, Sukihana opened up on a lot of things. However, what has people talking, the most, are her comments about John Legend. It turns out, Sukihana does not like the award winning singer. However, Sukihana has never even met the man. Whatever the case, Sukihana is no John Legend fan. Her reasoning is that she thinks he smells like a certain food. The food is mashed potatoes and Suki feels this way, because she says he looks like he smells this way.

More in Hip Hop News
Drew Taggart, of The Chainsmokers, says T.I. punched him in the face when they first met, because he kissed T.I. on the cheek [VIDEO]
A$AP Relli says he’s happy that charges were handed down against A$AP Rocky for allegedly shooting at him; First thought that he’d be blackballed for speaking out against Rocky