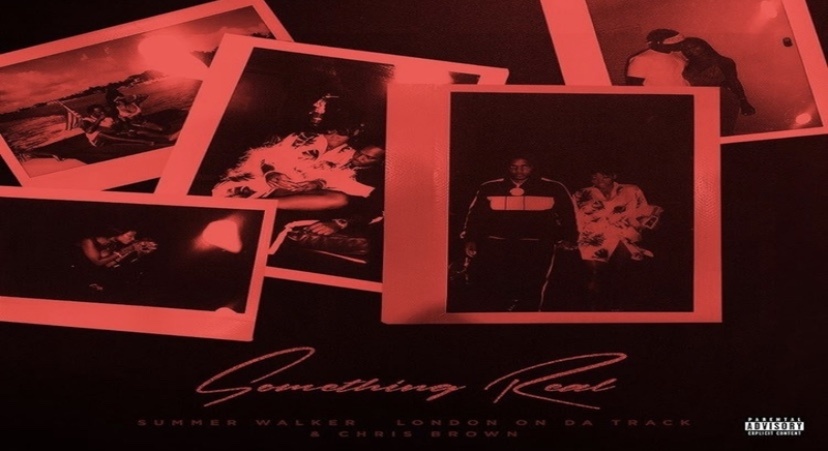 Summer Walker has been in the headlines lately due to fans not approving of her concert performances along with lack of enthusiasm at her meet and greets. Walker has emphasized though that she goes through social anxiety and that plays a role in some of the unsatisfactory fan interactions.

Walker released her debut studio album ‘Over It’ at the end of September which met the approval of her fans and is one of the best R&B projects of the year. Now, she’s back to the music as she announced on Instagram this evening that a new single is on the way. It’s titled ‘Something Real’ which features Chris Brown. It’s also produced by her boyfriend, London On Da Track.

Check out Walker’s announcement for the Something Real single featuring Chris Brown below.
https://www.instagram.com/p/B5GuCxngfPC/?igshid=11c8p9vq39bak

More in Articles
Leandra says Masika has had a problem with her since the first time they met, responding to her rant about the picture, saying she got herself into this situation with Fetty Wap, and she’s getting herself out, also saying she knew better than to get with him [PHOTOS + VIDEO]
Slick Woods reveals she is battling Stage 3 Melanoma cancer #LHHH [UPDATE]