Home » Hip Hop News » Summer Walker announces that Cardi B will appear on “No Love” extended version, with her and SZA 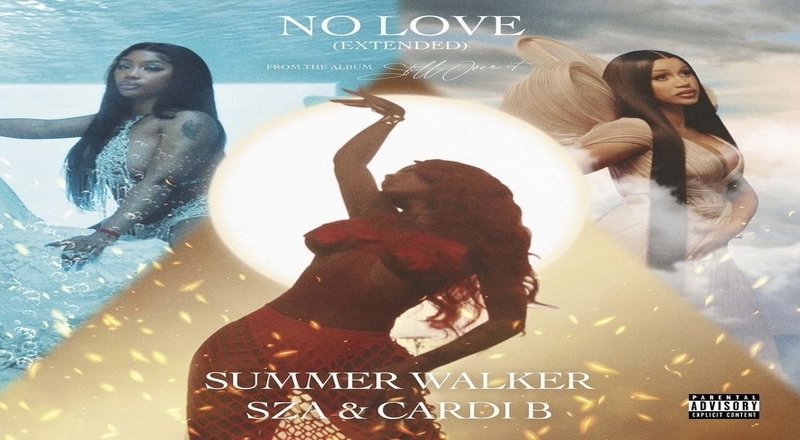 A few days ago, Summer Walker revealed that there will be an extended version of her “No Love” single. The original song featured SZA, on her “Still Over It” album. The R&B star went on to reveal that this version will be out on March 25, along with the video for it. On Monday night, Summer also added that Cardi B will appear on the No Love extended version.

“Yall guessed it, my girl @IamcardiB jumped on “No Love” with me & @Sza and we’re going live at 10pmET tonight to celebrate. I can’t wait for y’all to see the video Friday!”

Cardi also originally appeared on the Still Over It album, as she narrated the end of Summer’s “Bitter” intro. That became one of the biggest songs from that project, and then, No Love soon started to pick up a lot of momentum.

Still Over It also went on to become Summer’s first number one album. Her previous album, “Over It,” saw a number two debut, in October 2019 That was also Summer’s debut studio album.

Summer is also currently venturing on her “The Summer Walker Series” tour. 2022 has been her first concerts since 2019, as she began performing again in February. That started with two straight nights of concerts, in her hometown of Atlanta.

Continue Reading
You may also like...
Related Topics:cardi b, featured, summer walker, sza