Home » Hip Hop News » Summer Walker announces that “No Love” extended version single, featuring SZA, and video for it, will be released on March 25 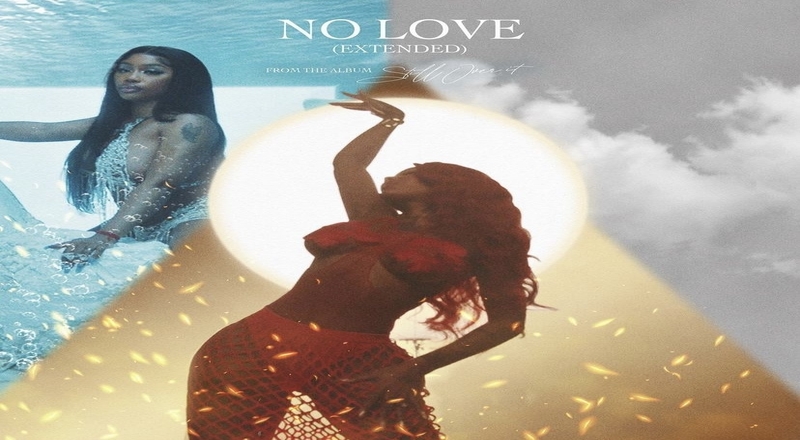 In November, Summer Walker released her highly anticipated sophomore album, “Still Over It.” This project was led by the “Ex For A Reason” single ft. JT. Still Over It went on to become Summer’s first number one album, as it also had additional appearances from SZA, Omarion, Ari Lennox Pharrell, and even narrations from Cardi B and Ciara.

One of the most popular songs off of Still Over It which recently became a single, is “No Love.” This features SZA, and has become a favorite, after fans craved a collaboration between the two R&B stars, for a very long time. The collab was definitely on the way, after Summer and SZA posted a photo of the two in a studio, last summer.

Now, Summer has just announced that there will be a music video for No Love, as well as an extended version. Both of these will be released on March 25. Pre-save is now available.

“I know I kept you waiting but it was so I could make this song even more special. “No Love” Extended version and official video out 3/25. Link in bio to pre-save! What’s up air signs 👀”

Summer and SZA performed No Love for the first time in-person last month, during the second of Summer’s two Atlanta concerts. Earlier this month, Summer also announced her “The Summer Walker Series” concerts. During these shows, fans may be able to see Summer and SZA perform No Love in other cities, as well.

Continue Reading
You may also like...
Related Topics:featured, no love, Still Over It, summer walker, sza

More in Hip Hop News
Coi Leray claps back at criticism of getting Nicki Minaj collab tattoo, after releasing “Blick Blick” single, with her
Jayda responds to Lil Baby and admits to texting another guy [PHOTO]