Home » Hip Hop News » Summer Walker denies that she has any fillers in her face; Explains that her cheek bones are high 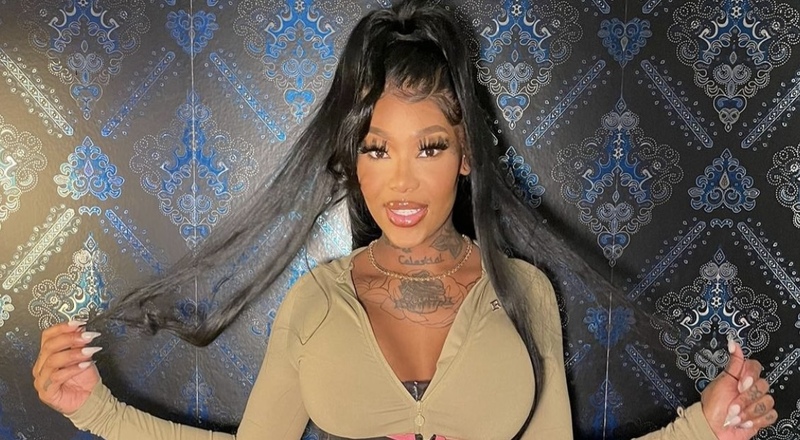 Summer Walker denies getting any fillers in her face

In June, Summer Walker trended heavily, due to pregnancy rumors. That was due to many fans believing that the R&B star had a growing baby bump. Summer went on to confirm that she is expecting her second child though, as she is dating rapper LVRD Pharoh. She’s been with him since mid-2021, after having London On Da Track’s child, earlier that year.

Summer is also now addressing speculation about her getting any sort of surgeries. Some have suspected that she got fillers in her face, but she took to Instagram to say that she simply has high cheek bones.

“It’s the fact that I don’t have no fillers, my cheek bones just high as hell. I can really see how people think I have that stuff tho.”

Over the weekend, Summer also went on to perform at Essence Fest. This week, she will also have two performances at the Wireless Festival, in England. She also added two shows to her “Summer Walker Series Part 2″ concerts, which will take place in New York City and Detroit, in August.

Check out Summer Walker speaking on having any fillers in her face, below.

Summer Walker denies getting any fillers in her face