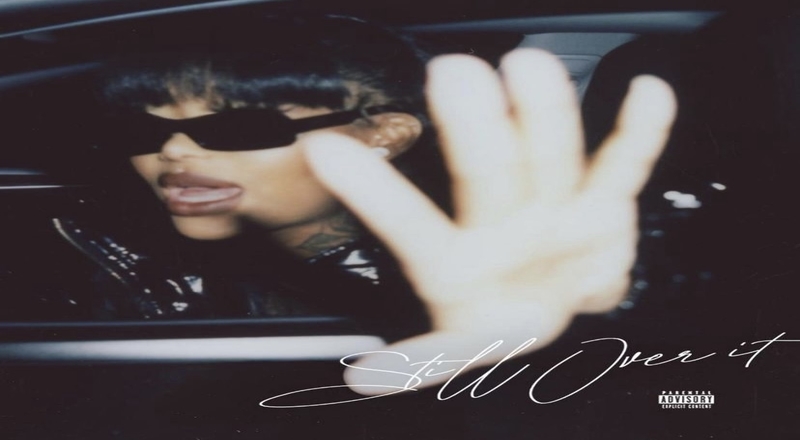 Last week, Summer Walker released her highly anticipated sophomore album, “Still Over It.” This project was led by the “Ex For a Reason” single, ft. JT, of the City Girls.

Still Over It contained 20 tracks, with appearances from Lil Durk, SZA, Ari Lennox, Omarion, and more. Several songs were also narrated by Cardi B and SZA. A lot of Still Over It also took shots at Summer’s ex-boyfriend and baby daddy, London On Da Track. London still produced a lot of the material on this project as well.

Now, Summer officially has her first number one album. According to Chart Data, Still Over It has debuted atop the Billboard 200 chart. The album sold 178,000 units, in its first week. It is also the highest debuting female R&B album since Beyoncé’s “Lemonade” in 2016, which was also at number one.

In 2019, Summer’s “Over It,” debuted at number two, and is regarded as a classic album. Many are also feeling the same about the sequel.