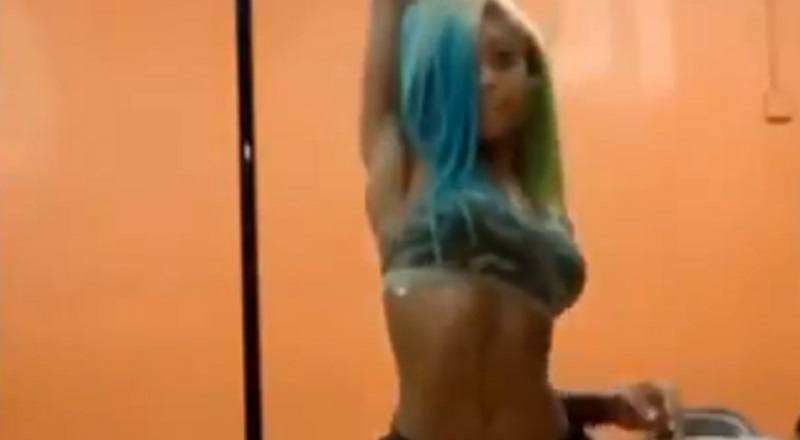 Hailed as the future of R&B and “the next Lauryn Hill” by some, there was a lot of Summer Walker praise, this summer. However, after she released her debut album, Summer Walker faced immediate backlash. A lot of fans began complaining about her performances.

When Summer Walker wasn’t showing up hours late to her concerts, she was barely even giving a performance, just standing there. This led to Summer Walker sharing her social anxiety with the world. While it’s a real thing, social media only lambasted her over it.

Summer Walker, every time she seems comfortable, gets dragged by social media, who questions where the social anxiety is. Yesterday, a video of her pole dancing went viral, with the question being “What can’t Summer Walker do?” Why did they ask that, as Twitter had tons of answers, including “accept an award,” “talk to her fans in person,” “shower,” “perform at her concerts,” etc.