Home » Hip Hop News » Summer Walker reposts 6Lack’s defense of her on her IG Story, while saying she didn’t even want to attend the #SoulTrainAwards and that when she agreed to, she wore her regular outfit, hoping to just have a fan seat to avoid people [PHOTOS] 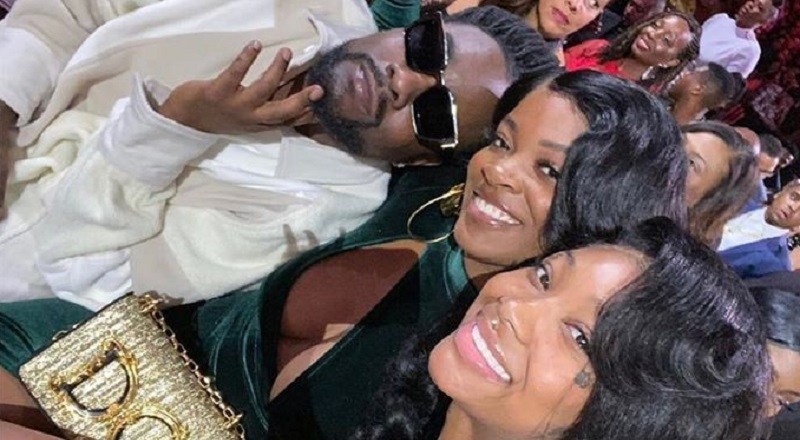 Because of her immense talents, Summer Walker has earned comparisons to Lauryn Hill. While that’s huge, it’s not necessarily completely positive. Despite her talent, Lauryn Hill is reclusive, to the frustration of many fans.

Summer Walker has shown “odd” behavior, which she put up with social media trashing her over it. Choosing to open up, Summer Walker admitted having social anxiety. This led to social media picking on her for that.

By the time last night’s Soul Train Awards aired, Summer Walker’s fans knew what her issues were. Still, they took to social media to bully her over her acceptance speech. Not backing down, Summer Walker immediately spoke out, admitting she didn’t even want to attend the show, though she did, sitting with Ari Lennox and Wale, but she said she only wanted a wristband to keep a low profile, wearing her regular clothes, which clearly didn’t happen.

She would also repost 6Lack’s defenses of her to her IG Story.

More in Hip Hop News
Draya Michele speaks out after viral IG Story to let it be known that she is 100% natural, never having lipo or a butt lift, however she did admit to having her boobs done
Marlie Ortiz, Swae Lee’s ex-girlfriend, gets accused of scamming people with her clothing line, as people are complaining about not receiving their orders, and saying Marlie isn’t responding to messages about it