Home » Hip Hop News » Summer Walker says she’s passed up on so many opportunities, due to her being awkward, with “other humans” 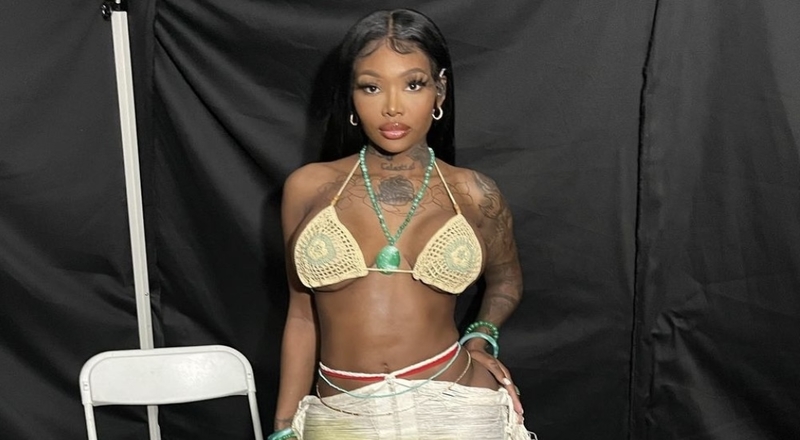 Summer Walker passes up on opportunities because she’s awkward

Ever since 2019, Summer Walker has expressed how she deals with social anxiety. That even resulted in Summer canceling concerts that fall, as well as meet-and-greet events. Summer has since tried her best though, to improve interactions with her fans, especially at her 2022 concerts.

However, in Summer’s latest Instagram story, she explained how she’s passed up on so many opportunities, due to her being awkward with other people.

“It be so many opportunities I be turning down cause I’m still awkward with other humans [eye roll emoji] Lol I’m tied of it.”

But, this all comes after Summer Walker scored her first number one album in November, with “Still Over It.” That was led by her “Ex For A Reason” single, featuring JT of the City Girls. Summer also collaborated with SZA, Ari Lennox, Omarion, and more. This spring, Summer also released the “No Love” extended version, which included Cardi B.

Summer is also part of various concerts, this summer. She performed at the Roots Picnic in Philadelphia last weekend, and will perform at her “A Hot Summer Night In LA” concert, on June 24.

Check out Summer Walker speaking on losing opportunities due to being awkward, below.

Summer Walker passes up on opportunities because she’s awkward