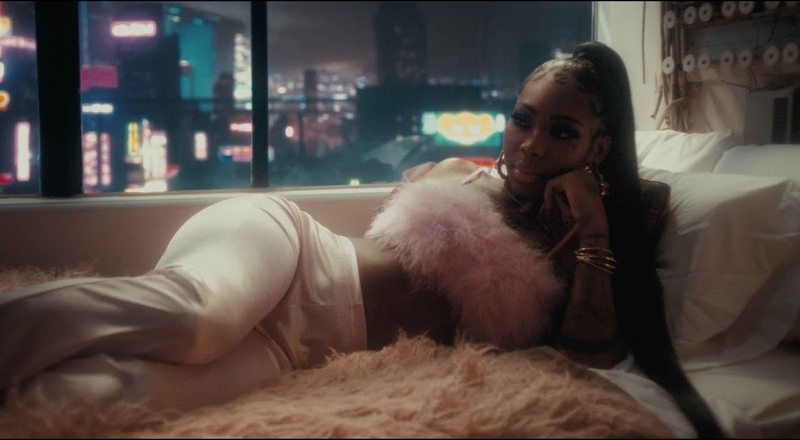 Summer Walker released her highly anticipated debut studio album, ‘Over It,’ last fall and became one of the biggest R&B projects of the year. This is after she took off in the fall of 2018 with her “Girls Need Love” single and the remix to it featuring Drake in January of 2019. Another huge record prior to the release of Over It was ‘Playing Games.’

Playing Games received an extended version of Over It as it featured Bryson Tiller at the end of the song. His verse wasn’t too long but fans were still feeling it as it was a favorite on the album. Its momentum continues to roll in 2020 as it has now been certified 2x platinum by the RIAA, according to Chart Data. This is after selling 2 million units.

In July, Walker released her ‘Life On Earth‘ EP which featured favorites such as “White Tee” feat. NO-1 Noah and “My Affection” feat. PartyNextDoor, which made the list of Barack Obama’s Summer 2020 playlist. Fans now hope that Walker will have her sophomore album on the way as well.

Continue Reading
You may also like...
Related Topics:bryson tiller, over it, playing games, summer walker

More in Hip Hop News
Charmaine Cox-Ingram shares video of two white men assaulting a black man, forcing him to lay on the ground, in Hanes Mall, in Winston-Salem, North Carolina, accusing him of shoplifting; Security guards do NOTHING [VIDEO]
Leniquea Venice Byrd, age 19, shot and killed her cousin, Nitekka Nesha Lennear, 27, because her girlfriend, her cousin’s ex, told her to, so she shot her in the chest, all over the girlfriend, Aniyah Terriana Roshay Thomas, changing her Facebook relationship status