Home » Hip Hop News » Summer Walker’s “Still Over It,” Becomes Her First Number One Album, and Has Biggest Sales Week For An R&B Album By a Female Artist, Since Beyoncé’s “Lemonade” 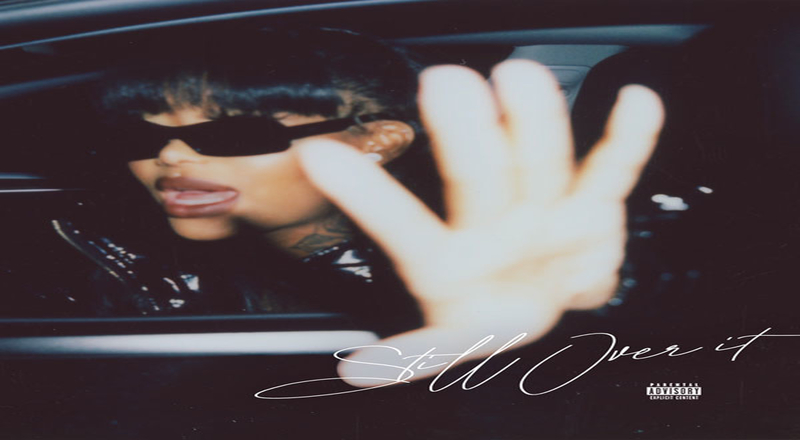 Last week, Summer Walker released her highly anticipated sophomore album, “Still Over It.” This project was led by the “Ex For A Reason” single, ft. City Girls’ JT. The immediate fan reaction was overwhelmingly positive, as Still Over It is being viewed as another R&B classic.

The first week numbers for Still Over It are in, as it is officially at number one, on the Billboard 200 chart. This is Summer’s first number one album, with 166,000 units sold, according to Chart Data. 12,000 were in pure sales, and 201.1 million on-demand streams were accumulated.

Still Over It also earned the biggest sales debut for an album by a female R&B artist, since Beyoncé’s “Lemonade,” in 2016. That album is also viewed by many, as a classic project.

Still Over It contained 20 tracks, with appearances from SZA, Lil Durk, Ari Lennox, Omarion, and more. Narrations were also included from Cardi B and Ciara.

More in Hip Hop News
Yung Miami walks off, during the middle of City Girls’ performance, at Revolt Summit [VIDEO]
Kash Doll reveals tonight was her last episode on “BMF”