Home » Hip Hop News » Supa Cent allegedly had an encounter with Lou, at her warehouse, and had him removed [PHOTOS] 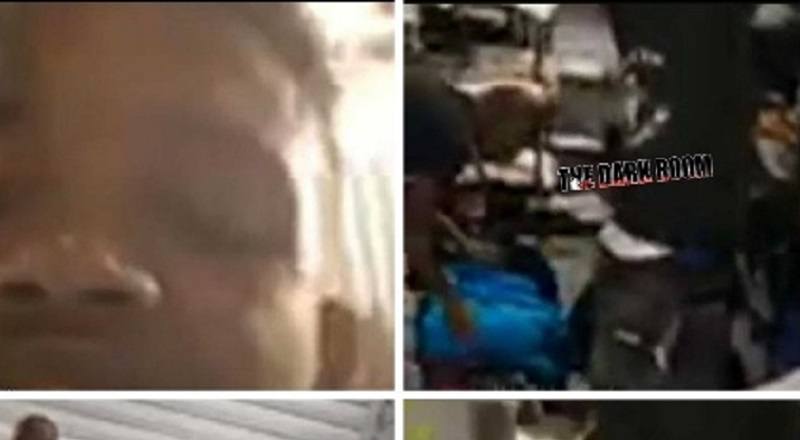 Everything with Supa Cent and Lou has gotten so far out of hand, it’s hard to keep up with what’s going on. But, long story short, Supa Cent has been highly successful in the hair care game. Along with selling her products, she sold her story to the masses.

The important thing to know is that Supa Cent and Lou are no longer together. This photo is circulating social media, as fans are assuming they had some kind of encounter. Speculation is that Lou showed up to the warehouse, where Supa Cent had him removed, but the photos are very blurry.

See the bigger photo and decide if this is Lou or not below: