Home » Hip Hop News » Supa Cent and Lou appear to have broken up, again, and Lou has a new girlfriend, as Supa, again, tells fans to stop telling her about him, and they’re more concerned with Lou than she is 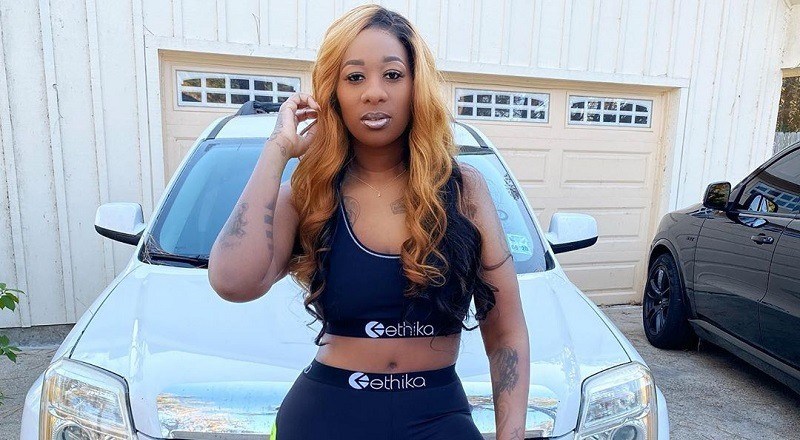 Where Supa Cent and Lou are involved, some drama seems to be soon to follow. Coming up with an out of the box idea, Supa Cent took the cosmetics world by storm. Her Crayon Case company has made her into a millionaire, completely by herself.

Supa Cent began dating Lou and had her first child with him. But, over the past few months, the two have not been getting along. They were broken up, only getting back together during the Thanksgiving holiday, but now they seem to be off, again.

Recently, Lou has been making some posts indicating that he’s single, and he was also spotted out with another woman. As always, the fans were carrying the info back to Supa Cent. Seemingly, Supa Cent confirmed their split, telling people to stop telling her about Lou, accusing fans of caring more about them than her.