Home » Hip Hop News » Supa Cent and Lou are back together, with Lou posting photo of them together, saying it was their first date since the split, and he calls Supa his world [PHOTO] 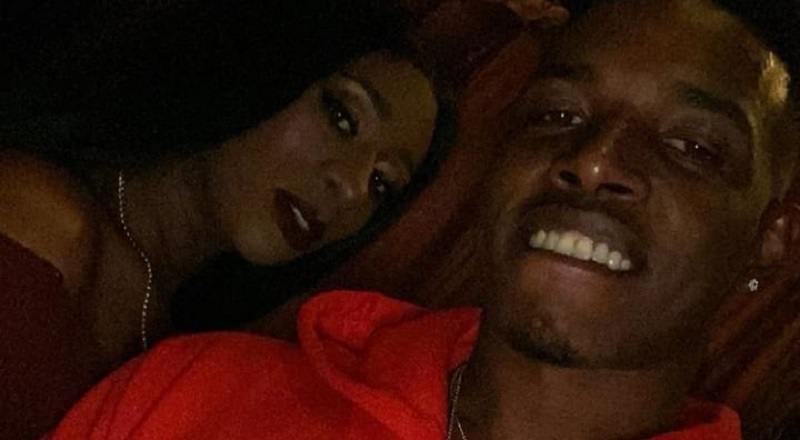 Not quite a month ago, Supa Cent and Lou had a very public breakup, which took place on social media. Soon, Supa Cent and Lou stopped trading insults. While Supa made it clear she was done, Lou began speaking highly of her, on Instagram.

Yesterday, Lou made it clear that he was the one who messed up with her, offering Supa Cent an apology. Apparently, that was the only thing that Supa Cent was looking for, in the first place. The two have since slowly found their way back to each other.

Last night, Lou posted a photo of him and Supa Cent to his IG. In the caption, Lou poured his heart out, saying it was his first date with Supa since their split. Making it clear they are back together, Lou went as far as to say she was his world, using the Earth emoji.

More in Hip Hop News
Ray J denies ever leaving Princess stranded, begging her to not let social media come between them; Princess calls him a liar IG Live, exposing him for having a secret phone, and A1 tells her to end the live #LHHH [VIDEOS]
Tory Lanez talks hairline haters, “Chixtape 5,” Drake, and more on “The Breakfast Club” [VIDEO]