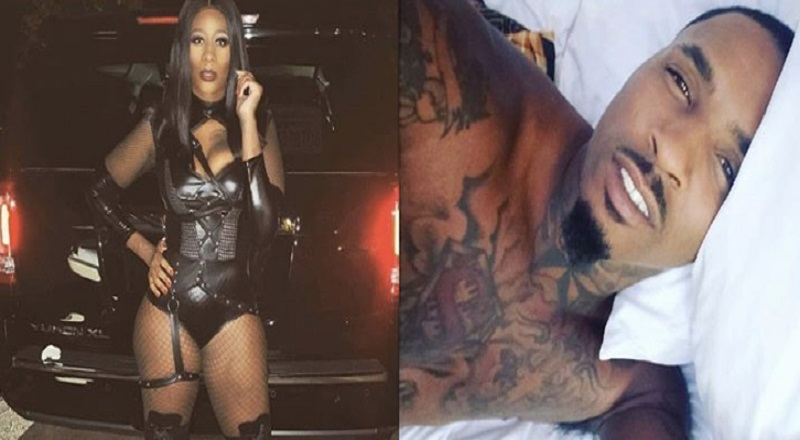 Here lately, Supa Cent has been the topic of discussion. There have been rumors about Supa Cent and her man, Lou, who is now her former man, for some time. The two have had their fair share of problems, so they decided to end things.

While social media continues talking about Supa Cent and Lou, Supa maintains she is done, for real. With that, she is a single lady, and she set a Halloween thirst trap. Given her celebrity, and financial, status, many men are lining up to get with her.

See the IG flirtation with Supa Cent and @boywonda225 below:

More in Hip Hop News
#RIPBadAzz: Twitter and Celebrities Including E-40 and Ice T Pay Homage to Dogg Pound Rapper Bad Azz After Reportedly Passing Away in Jail Days After Arrest
Zell Swag turning up on Teairra Mari had Twitter going in on his loyalty, music, and sexuality, but they loved the cousins making up, and Zell’s “white and polite” comment #LHHH