Home » Hip Hop News » Supa Cent rants on IG Live about being bisexual, saying she’s always loved women, since childhood, but can’t be with one, because they play too many games [PHOTO] 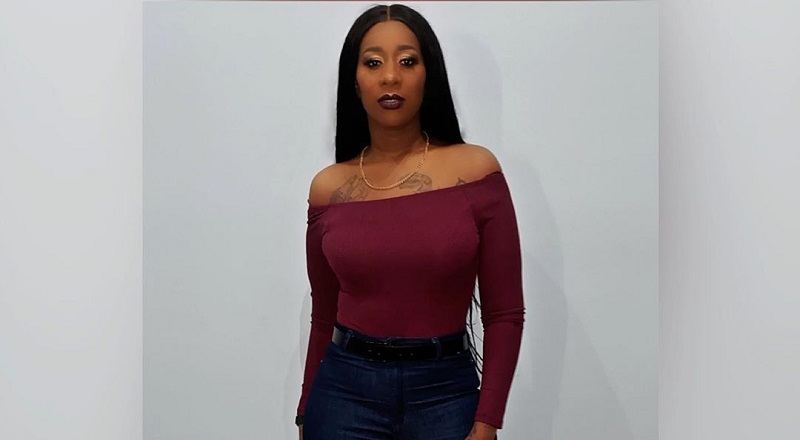 Social media’s favorite businesswoman is easily Supa Cent. Though some criticize her methods, Supa Cent has found a way to connect with her customers. Some say she overshares on social media, and then she makes $2.5 million on Cyber Monday.

Supa Cent is definitely doing something most would have deemed impossible, just a decade ago. While so much credit goes to such names as Kylie Jenner, Supa Cent did hers without TV backing. There are rumors, though, of her going to TV.

Definitely, Supa Cent has an audience that is here for her social media antics. There were some who have been talking about Supa Cent’s sexuality. For those people, Supa Cent put up an IG Story, yesterday, where she said anyone who knows her knows she’s bisexual and has liked women since childhood, but she won’t date women, because they play too many games.

More in Hip Hop News
Patrick Patterson speaks out in the midst of continued backlash, talking interracial marriage, saying he loves his wife [VIDEO]
A$AP Rocky Denied Request to Perform at Swedish Jail He Was Locked Up in on Assault Charge From This Summer Due to Security and Occupancy Issues