Home » Hip Hop News » Supa Cent says she is officially done with Lou, calls the breakup a “gut punch,” admitting she is hurt, but is flirting with @cree.chaise, in her IG comments [PHOTO] 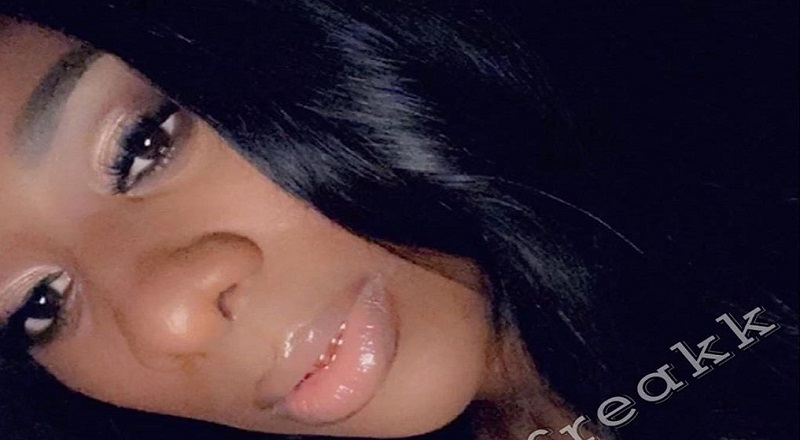 The come up of Supa Cent is a long story, which the New Orleans folks know, all too well. Both she and DaRealBBJudy have come up and used the internet to become millionaires. These ladies are also well-known for their personal lives.

In the case of DaRealBBJudy, she and Da Brat were rumored to have been dating, for years. However, Da Brat is a private person, so this was never confirmed. But, Judy exposed it all, for Da Brat’s birthday, also marking Brat officially coming out.

Supa Cent has been honest about being bisexual, but Lou is the man who made her a mother. Briefly, at the end of 2019, the two broke up, but got back together by the holidays. However, after Lou was caught flirting with a minor, his denial, and the catfish situation, Supa Cent said she was done, regardless of the details, but later said this does hurt, it feels like a gut punch, but she’s now flirting with @cree.chaise on IG, with fans saying she probably catfished Lou to get Supa all to herself.

Read the tweets and IG comments below:

More in Hip Hop News
Tekashi 6ix9ine Receives $5 Million For Live Streamed Concert in September; Will Perform Songs From Upcoming Album
Derrek Thomas exposes white men on Facebook, from Angleton, Texas, who were planning to disrupt a Black Lives Matter protest, even joking about running protesters over, on Facebook [PHOTO]