Home » Hip Hop News » Supa Cent was betrayed by her own publicist, @thenaeway, who lied on her on Facebook, saying she and Lou were back together, which Supa denied, blasting her, and the woman apologized, admitting she got caught up [PHOTOS] 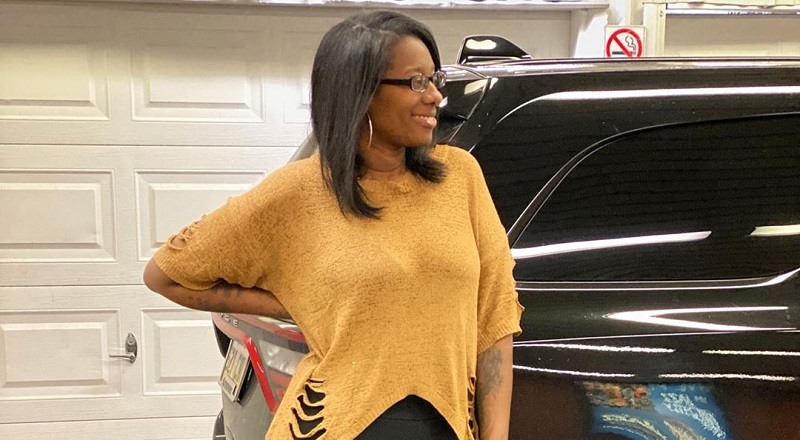 This drama that Supa Cent has going on is rumored to be a part of an upcoming TV show. Yes, the speculation is that “Love & Hip Hop New Orleans” is on the way, starring Supa Cent and company. While that would explain a lot, there are no hints of another “Love & Hip Hop.”

However, Supa Cent does have her fair share of drama to choose from, at the moment. Not all of it is bad, as Supa Cent discovered a long lost sister, bonding with her over the weekend. But, this comes in the midst of her and Lou breaking up.

While Supa Cent was enjoying her weekend, Janae Wilson, her publicist, was spreading lies about her. Claiming Supa and Lou were back together, Janae was quickly shut down by Supa. She would later admit to lying, come back and apologize, but fans said it should be too late for her.

See the Facebook status, Supa Cent’s response, and the apology below: