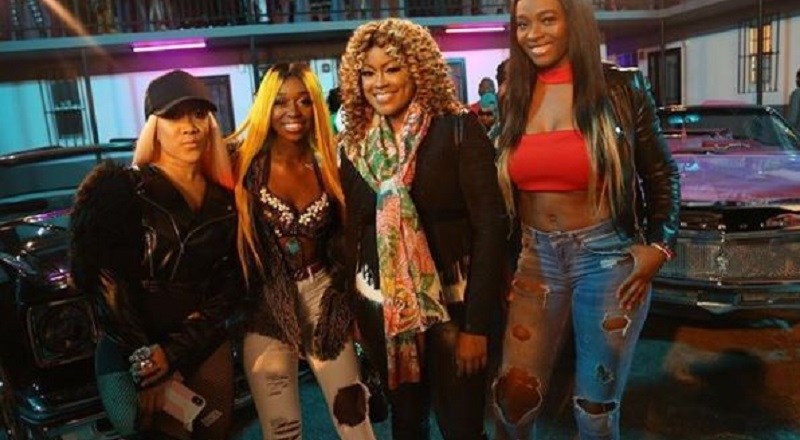 A lot of times, the role Miami has played in hip hop is overlooked. But, before Atlanta, 2 Live Crew came out, and they were from Miami, making it the second city in the South to blow. Years later, Trick Daddy emerged, and did his thing.

Miami hip hop is highlighted by 99 Jamz, where Supa Cindy has put in work. She worked alongside DJ Khaled and watched him grow into the superstar that he is now. Even though she’s a jack of all trades, she has also dropped records of her own.

This afternoon, Supa Cindy announced she has a new single, on the way. Picking up on the strong female rapper vibe, of 2017, Supa Cindy lines up Miami’s top ladies. She says her new single is with Brianna Perry, Trina, Miami Tip, and Steph Lecor.

More in Hip Hop News
James Harden paid Meek Mill a visit, telling his Snapchat followers that Meek’s spirits are up, and he’s promising fire when he gets out [PHOTO]
Winter Blanco is allegedly replacing MariahLynn on DJ Self’s Gwinnin roster? #LHHNY [PHOTO]