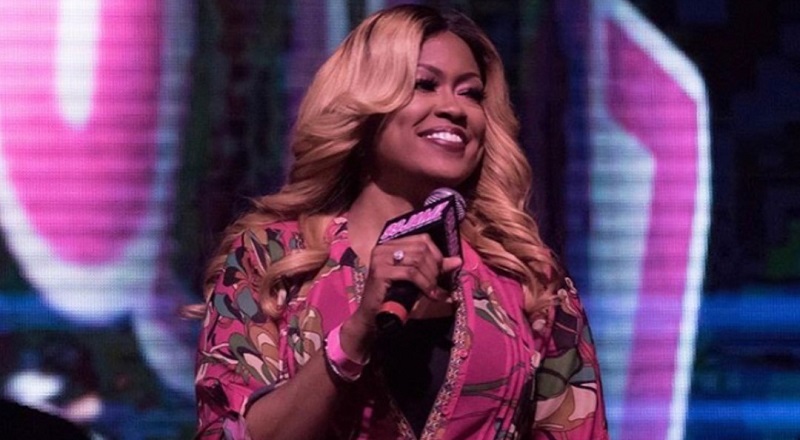 It doesn’t get much more Miami than Supa Cindy and she’s had her ear to the streets for a while. Being one of 99 Jamz’ most-recognizable personalities, she’s been around for it all. She came up with the legends, such as DJ Khaled, and witnessed the rise of Rick Ross.

Back in 2017, Supa Cindy had a huge cypher, which saw Bobby Lytes rise to fame. Since then, he’s become best-known for his role as a regular “Love & Hip Hop Miami” cast member. When it comes to Cindy, though, she continues working for her city.

Currently, Supa Cindy is back to work on her fourth edition of the “Miami Cypher.” This time, she has it going down with some impressive rising names, including King Hoodie, who got a huge co-sign from Cardi B, for his freestyle. She also has DKE Author, of Atlantic Records, Tafia, signed to Dreamchasers, Tierra Traniece, Mike Smiff, of Slip-N-Slide, and his brother, Rondo Smiff.

More in Hip Hop News
Gervonta Davis talks upcoming fight vs. Leo Santa Cruz, relationship with Floyd Mayweather, Baltimore upbringing, and being compared to Mike Tyson on “All The Smoke” [VIDEO]
Adele To Host ‘SNL’ This Weekend With H.E.R. As Musical Guest