Home » Hip Hop News » Swae Lee purchased his first home and gave his fans a virtual tour, saying he paid $3.2 million in cash for it [VIDEO] 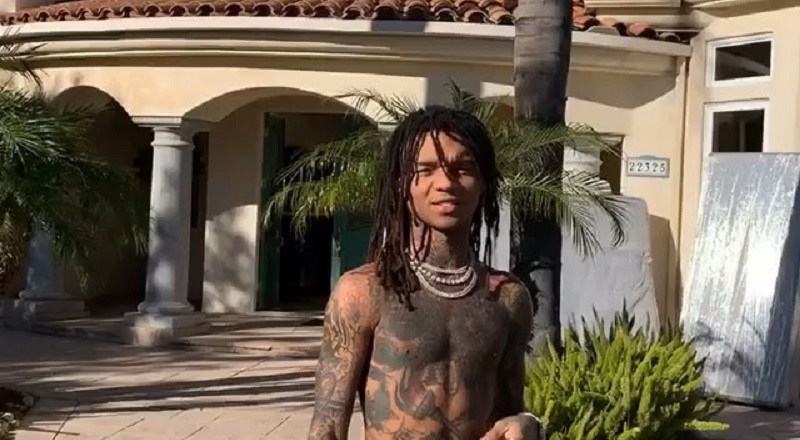 Five years ago, Rae Sremmurd was a little-known group from Alabama, two brothers, working with Mike WiLL Made-It. By the summer of 2014, they had “No Flex Zone,” and life changed. That 2014-2015 run for them was incredible, as they couldn’t miss, with the hits.

Their run continued into 2016, until Swae Lee did his solo thing, in 2017, taking part in French Montana’s biggest hit. When Rae Sremmurd came back for Sremm Life 3, they included two solo albums. In the end, though, “Powerglide,” with Juicy J, was their biggest hit.

Swae Lee, since 2014, has been living the life of a millionaire. He has definitely had some dope houses he’s lived in. But, none of them were his home and, this morning, all of that changed, when he showed off his house, which he says he paid $3.2 million, cash, for.