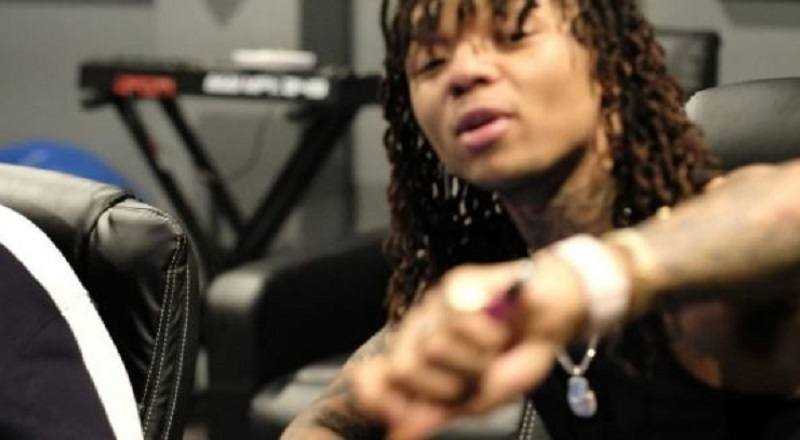 About two years ago, Joe Budden got into an argument with Slim Jxmmi, on Twitter, and he told him Rae Sremmurd was almost over. He said people don’t like him like that, Swae Lee is their favorite. Early on, there was more buzz for Jxmmi, however.

Swae Lee showed himself as a star, when French Montana tapped him for “Unforgettable.” On “The Breakfast Club,” Diddy spoke on that track, saying French long wanted a hit and he knew that was one. The song became one of 2017’s biggest hit records.

Recently, Swae Lee took to Twitter to answer a big question that fans have. While they love the idea of Rae Sremmurd reuniting, they also want to know when Swae Lee is dropping. He told them not to worry, because he id coming within the next month.

More in Hip Hop News
Lamar Odom tells #ManCaveBET he knew he and Khloe were officially over, when she was on her “second or third NBA player” [VIDEO]
Zhavia finally gets some love from Diddy, on #TheFour, as he tells her she’s going to shine whether she wins or not; Twitter wasn’t feeling his love for her