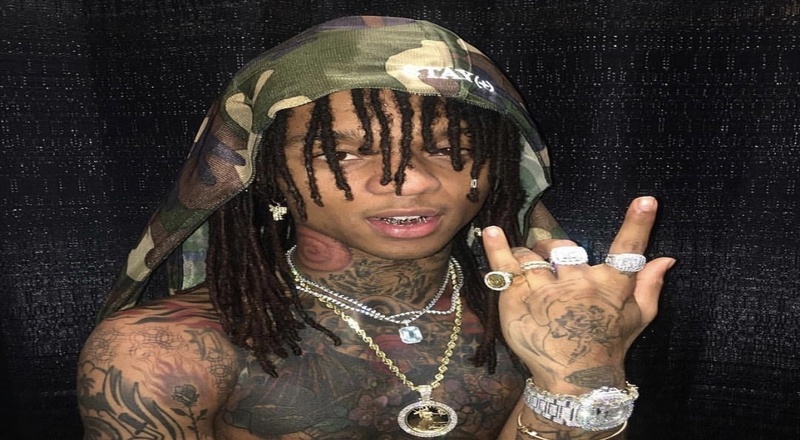 Rae Sremmurd have without a doubt been one of the most successful groups in hip-hop since they came onto the scene in 2014. Their breakout hit was “No Flex Zone” and followed that up with more bangers such as “Throw Some Mo” featuring Nicki Minaj, “Black Beatles,” and “Swang.”

Swae Lee, 1/2 of the group, has also experienced huge success as a solo act, especially on other artists’ features. The most successful appearance was on French Montana’s “Unforgettable.” Now, rumors continue to circulate that Lee could officially be going solo.

Lee is putting all that to rest as he took to Twitter tonight to deny it all. He said “I’m never leaving SremmLife. Stop the speculation.” As a group, him and Slim Jxmmi recently released their third studio album “SR3MM” at the end of 2018. While the the group still experiences success, it would not be a surprise to see Lee leave eventually if he continues to experience solo success.

More in Hip Hop News
B2K reunites for #TheMillenniumTour announcement video and fans on Twitter point out how Omarion and Lil Fizz are separated from each other and all the Apryl Jones drama #LHHH + Fans say Fizz had the right idea and question Raz B’s hand sign! [VIDEO]
J.Cole and Dreamville Tease New ‘Revenge of the Dreamers’ Compilation Project Featuring Dope Line Up #ROTD3