Home » Hip Hop News » Swae Lee tells a fan that people pay too much attention to the media, and that he doesn’t condone violence, in response to Marlesia fighting his alleged side chick [PHOTO] 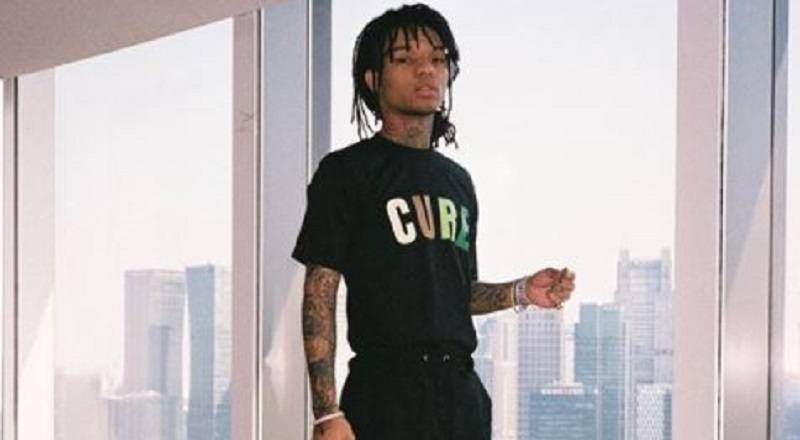 By 2015, following the 2014 success of “No Flex Zone” and “No Type,” the biggest new act in the game was Rae Sremmurd. As the brothers were rising to fame, many said Swae Lee was the real talent. Some said that he would have all of the solo success.

Swae Lee indeed showed a glimpse of what he could be, last summer, when he and French Montana did “Unforgettable.” The record was one of 2017’s biggest tracks. Ultimately, the song made Swae Lee into a household name.

Yesterday, Swae Lee was one of the leading trending Twitter topics. A fight broke out between his girlfriend, Marlesia, and his alleged side chick. The fight has dominated social media and Swae Lee spoke out, telling a fan who tweeted him that people focus way too much on the media and that he doesn’t condone violence.

More in Hip Hop News
Popular website, Backpage, has been seized by the FBI, and the site’s founder’s home was raided
Cardi B is projected to sell between 170,000 and 200,000 copies with #InvasionofPrivacy in her first week