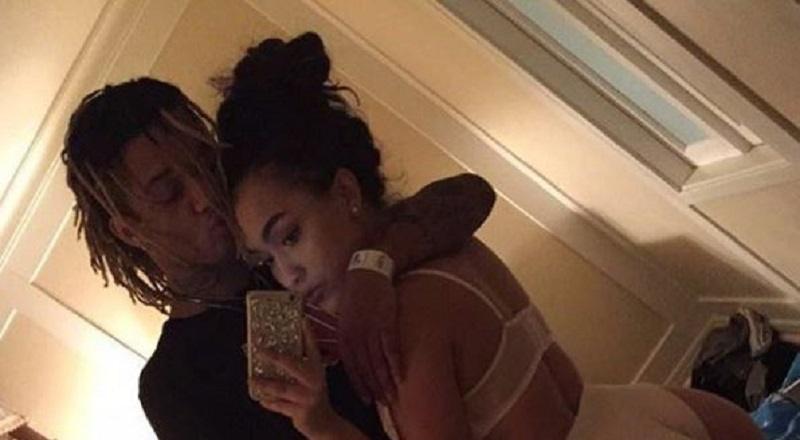 Three years ago, Rae Sremmurd became one of the most-popular acts in the game. Their single, “No Flex Zone,” dominated the summer of 2014 and they proved to have staying power. Establishing Mike WiLL as a record exec, the duo scored many other singles.

Many fans pointed out how much more they enjoyed Swae Lee as an artist, as opposed to Slim Jimmy. In fact, Joe Budden even said this during a Twitter argument with him. But, Swae Lee didn’t show his strength, solo-wise, until French Montana’s “Unforgettable.”

Swae Lee is already expecting to be an uncle, as Slim Jimmy is expecting with his girlfriend. Now, Swae Lee appears to be on the verge of becoming a father, too. His girlfriend shared a photo, showing her stomach off, where her belly looks a little big.