Home » Hip Hop News » Swae Le’s ex-girlfriend, Marlie Ortiz, smashed the windows out of his car, and offered $20,000 cash for someone to kill him; Swae’s mother says if anything happens to her son she will put a bullet in Marlie, herself [VIDEO] 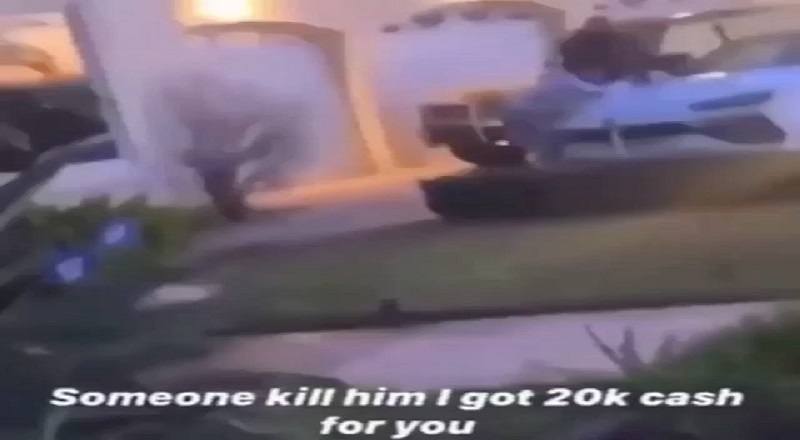 Since then, however, Marlie lost the support of the people. These people have seen Marlie stalk and obsess over Swae Lee, when he’s clearly been trying to move on with his life. This latest incident is one that really has people talking.

Marlie Ortiz went back over to Swae Lee’s place and vandalized his vehicles. She shared the video of herself doing it and wrote on the video that she has $20,000 in cash for someone to kill him. This prompted Swae’s mother to let Marlie know if she had him touched, she’d put a bullet in her, herself.

More in Hip Hop News
Sammie, famed child R&B singer, is allegedly the star of sextape footage that has leaked to the internet
Two Teenagers in New Orleans Have Plead Guilty While One Awaits Trial in 2018 Murder of Young Greatness