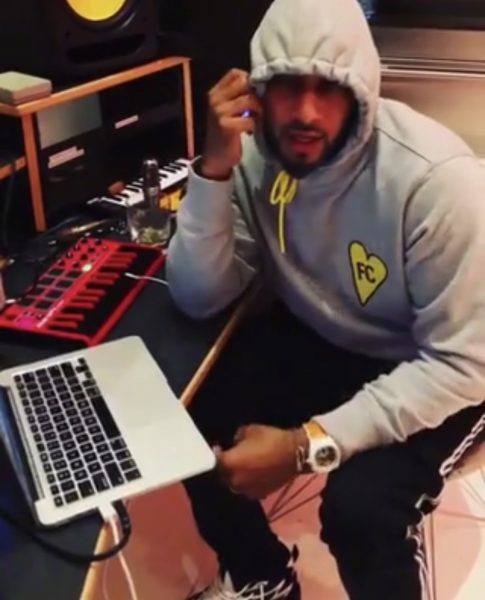 Kanye West was the performer on Saturday Night Live last night, and of course he wore his red MAGA hat. While closing out the show, he said that people bullied him backstage because of his hat and then he went on one of his typical rants.

Swizz Beatz caught wind of Kanye’s SNL speech, and decided to give Ye a few words. He said he saw how Kanye said he got bullied about his hat and he thought it felt funny because they had just had a conversation about his MAGA hat. He told Kanye that the culture is not comfortable with him supporting someone, like Donald Trump, who blatantly hurts our people. At the end of the video he shares a snippet of a song that repeatedly says “F*ck the MAGA hat.”

Check out the video below.