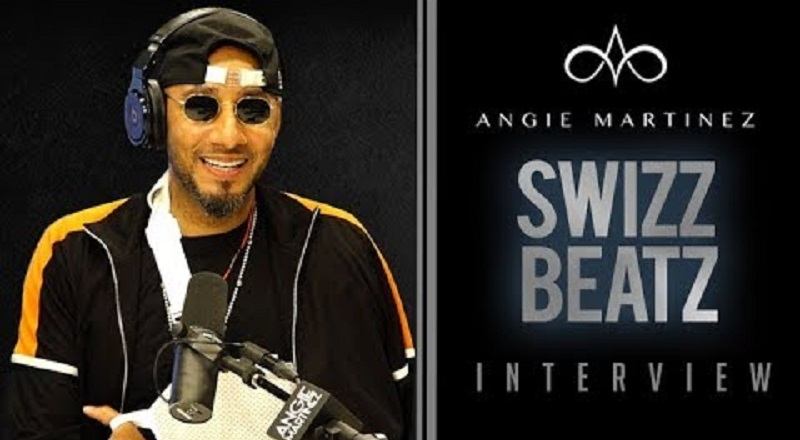 A lot of people talk about what’s missing in the game. One major thing has been overlooked is Swizz Beatz’ absence. The last major hit that he produced was Jay-Z’s “On To The Next One,” which has found new life, with the fitness commercials.

Swizz Beatz did produce for Nas’ Life is Good, in 2012, but mostly faded from the spotlight. All of that was intentional, just like his 2018 return was. What Swizz Beatz has proven is that he hasn’t lost a step, as Lil Wayne has a major hit in “Uproar,” a Swizz beat.

Promoting his own album, Poison, Swizz Beatz was doing his media rounds, last week. Among the stops was Angie Martinez, at Power 105.1, where he speaks on his new album. Along with speaking on how he broke his arm, he spoke on his music, Jay-Z, getting his new car, and much more.

Continue Reading
You may also like...
Related Topics:angie martinez, jay-z, life is good, lil wayne, nas, on to the next one, poison (swizz beatz), power 105.1, swizz beatz, uproar, yuriy andriyashchuk