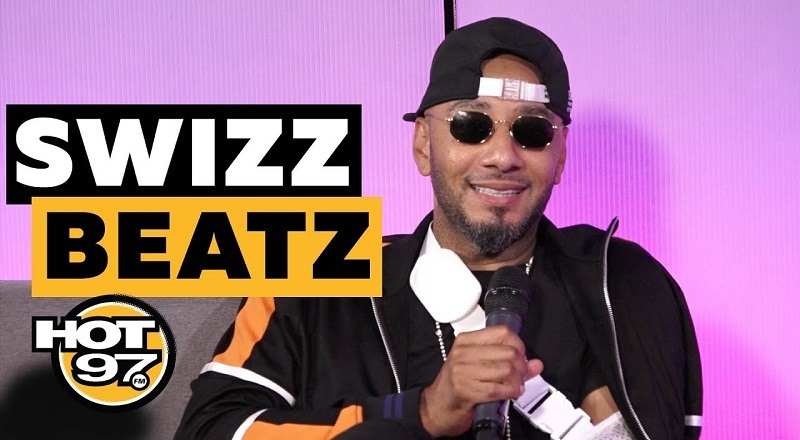 Nearly every major artist, over the past decade, has made a comeback, in one way or another. But, there was one person who was visibly absent in all of this. At the time, Swizz Beatz rose to become one of the top names in the game, but he fell from the spotlight.

It turns out, Swizz Beatz intended to fade away from the game. Instead, the famed producer went back to school to study business, making his work that much sharper. Also, he and Alicia Keys got married, building a family together.

Swizz Beatz stopped by Hot 97, sitting down with Nessa Nitty. The conversation was about Poison, his new album, and the Lil Wayne shared track on “Uproar,” which is on both their albums. Getting political, he also discussed Kanye West, and that whole situation.