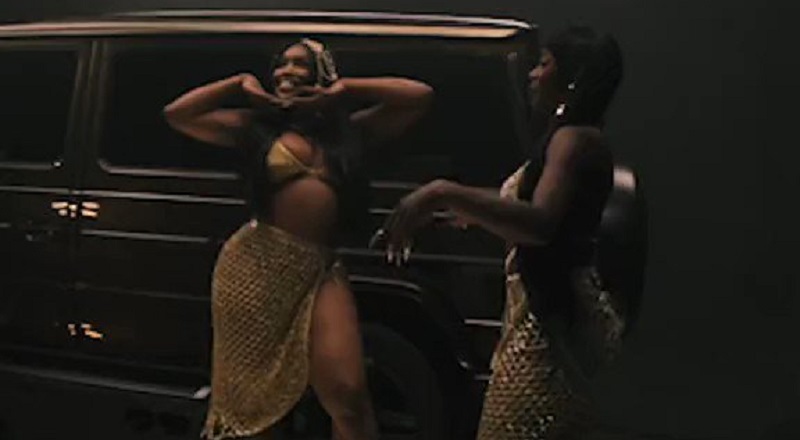 SZA receives compliments on Twitter for her weight gain

SZA definitely knows how to get people talking. In 2012, SZA turned her mixtape success into international fame. A decade ago, SZA signed to Top Dawg Entertainment, when the label was hip hop’s hottest movement. However, SZA did not gain immediate fame.

SZA paid her dues and she built a loyal fan base, as a result of it. It would not be until 2017, when SZA got her moment in the spotlight. When SZA took the spotlight, she did not disappoint. By all accounts, CTRL was one of 2017’s best albums and her music dominated the charts.

SZA showed she was a superstar, when “All The Stars,” featuring Kendrick Lamar, became a hit. All doubts about SZA’s vocal range were put to rest. A year later, SZA also had a scene stealing performance on DJ Khaled’s “Just Us.” This was no easy task, as Khaled decided to flip Outkast’s class, “Ms. Jackson.” However, after SZA was done, nobody was thinking about the original record.

SZA recently went viral, due to the filming of a video with DoeChii. The clip where SZA is doing her part of the song has people talking. In the video fans noticed that SZA gained weight. However, this is something the fans are excited about. On Twitter, they are calling her “Thick SZA.” In addition, they are feeling SZA with this little weight on her.

SZA receives compliments on Twitter for her weight gain