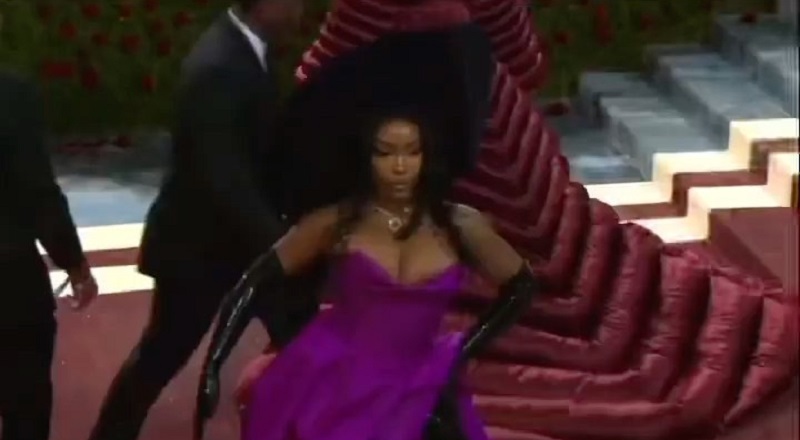 SZA says she hates the fans on social media

SZA always finds her name brought up, when it comes to gossip. On Twitter, SZA seemingly came out of the closet, last week. Since then, SZA has found her lyrics being brought into question.

SZA has a song that is called “i hate u.” Fans are debating what SZA meant by the song. This has caused a debate about SZA, as a person. All of this, SZA finds it exhausting, and she addressed it on social media.

SZA would go onto explain “i hate u.” While SZA would explain the song, she made it clear the fans were getting on her nerves. First, SZA explained that she only made music for herself. Secondly, SZA said that if she didn’t accidentally fall in love with music, she would never come outside.

SZA was frustrated and said the fans suck the life and joy out of everything. When SZA began explaining “i hate u,” she meant people in general and not just men. So as SZA explained the rest of what she is doing, she said it is her job. With that being said, SZA told the people to leave her alone, just not in a friendly way.

SZA says she hates the fans on social media

Continue Reading
You may also like...
Related Topics:featured, I Hate U, sza

More in Hip Hop News
Dave Chappelle gets tackled by man, on stage, during Netflix Is A Joke Fest [VIDEO]
Drake follows a man’s wife on IG and DMs her after he insulted his son